With the current COVID-19 situation, we are pleased to be offering Virtual Clinics and Face-to-Face Clinics

Why your SMART Goals are never BIG enough!

Reflections from a Meeting with Sir Ranulph Fiennes ... 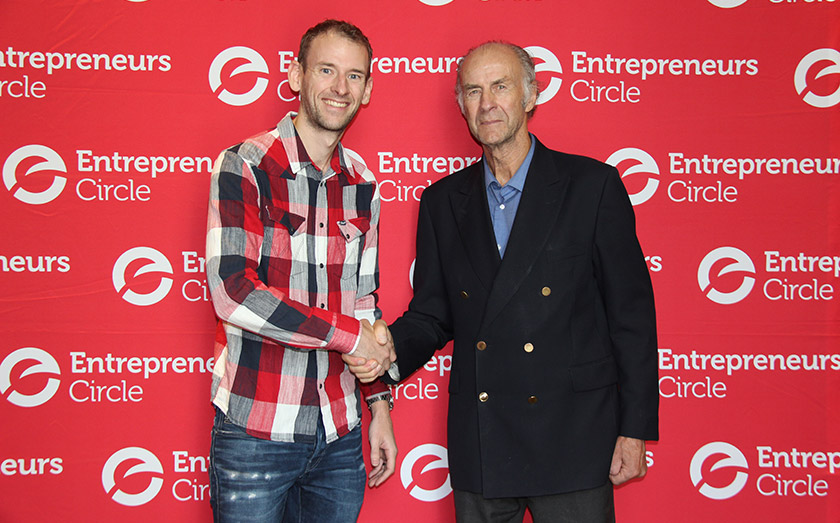 Today I had the privilege, no the honour, of meeting the Greatest Explorer on the planet.

Making an understated entrance, Sir Ranulph Fiennes was intriguing and captifying from the outset.

Retaining a mild South African accent from his first 12 years living in the southern hemisphere, he talked through his teenage years learning essential climbing skills on the Eton drainpipes, introducing through dry wit his appetite for the mischievous and his inability to learn academically.

I couldn’t decipher how true the anecdotes of his early days were, but what was unmistakeable was his experience of the extreme, immediately visible by the lack of the fingertips on all the fingers on his left hand. But more about those later.

So how did this intriguing man go on to be the greatest explorer of all time?

A lack of education was his answer.

Failing his A-Levels, he was passionate about following in his late Father’s military footsteps. So via the Aldershot Cadet Training School, he was accepted as an officer in the Army. With time spent in the Royal Scots Dragoon Guards (Greys), the SAS and the Sultan of Oman’s forces, he learnt a multitude of outdoor pursuits including skiing, camping and climbing that put him in good stead for his future adventures. He also continued with his taste for mischief, getting kicked out of the SAS for attempting to blow up a dam made for the filming of Dr Dolittle in 1967 using left over ammunition from SAS explosives training.

Leaving the Army after 8 years with no money and no education, he started thinking about his skills and how he could use them. With an appetite for adventure, fuelled by successfully travelling the full length of the Nile by hovercraft, in 1970 he started looking for sponsors to fund his future travel plans. Recognising that sponsors were only interested in world record attempts, he and his wife Ginny started planning the world’s first vertical circumferential expedition of the globe.

Sir Ran talked a lot about Ginny, his late wife, who he met when he was 13 and she was 9. He spoke with fondness about a dedicated, driven woman, who was the brains behind planning his trips over the ice. She joined him on his journeys to Base Camps, spending up to 8 months in cardboard tents until the sun rose over the poles, leaving her even longer to complete his seemingly impossible journeys. He was proud to be the world’s self-proclaimed master of the ice, knowing exactly how unstable ice floats would react, with an extreme knowledge of his craft. It was a display of how important it is to understand your job inside out and having a passion for being the best you can be.

It was interesting to note that Sir Ran never felt he took any risks. Although on the surface his expeditions seemed risky, everything was planned and accounted for, every step of the way. And if Plan A was unsuccessful, there was always a Plan B.

With a failure rate of 40-45%, his record is not one of outstanding success. Admittedly, his failure rate does include occasions when he beat a world record but didn’t achieve what he set out to do. But his ability to pick himself back up and try again is an attitude that every one of us should strive to achieve. At 78, he still has some amazing challenges lined up for the future.

Sir Ran was fascinating, funny and humble. Intent on keeping the Norwegians out of the record books, he has overcome the hardest and most desolate of terrains to become undoubtedly the World’s Greatest Living Explorer.

But how does this relate to physiotherapy?

As physiotherapists, we are trained to set SMART goals for our patients. Goals that are: 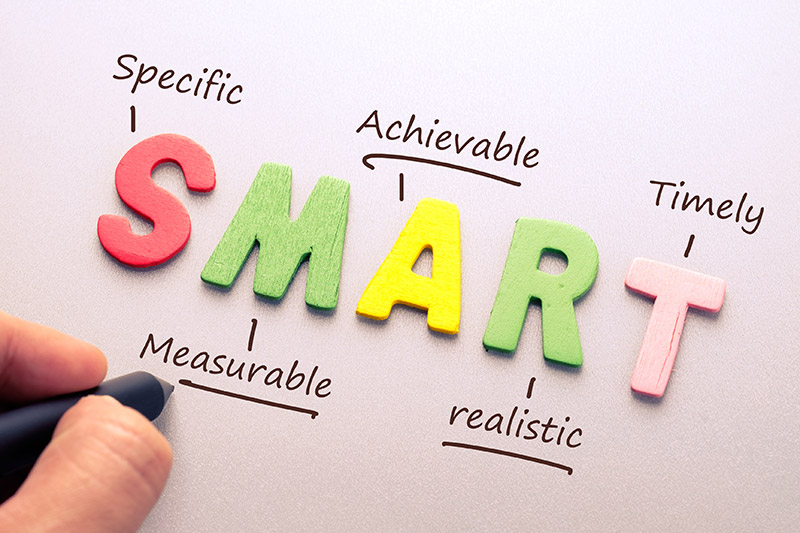 But all too often, these SMART goals aren’t big enough. I like Big Goals. Something that can propel you from the lingering in the middle of the pack to excelling and achieving the unexpected.

It doesn’t need to be conquering world records, but make it bigger than you can currently imagine.

For the overwhelming majority of my patients, the goal is to reduce their pain, get rid of their stiffness or improve their strength. But these are the little goals. Important, but little. They fit the bill with regards to SMART goals, but what happens when they are achieved?

Do you carry on with life as it was before, with the risk of regressing into the bad habits and function that caused the pain in the first place, or do you rise above the plateau and seek to extend your abilities beyond what you ever thought possible?

Alternatively, should we set our goals from the outset that, although might seem impossible or at least ambitious from where we start from, allow us to rise above our current level of ability and achieve outstanding things.

At the clinic I like to talk about Dream Goals. Goals that stretch our imaginations. Goals that if we achieve them would propel us into the realms of new opportunities.

Because even if you do come up short, you’re still likely to achieve more than you would ever have done had you set a safe, achievable, realistic goal. The key is to never be disappointed with anything you fail, just use it to fuel your next push for victory. Remember that Sir Ran failed in 45% of his missions. But that in failing to reach his goals, he still set new World Records.

Goals are just Dreams with a deadline. But what is more important than the goals, is the plan that helps you to achieve them.

According to the old proverb – “You don’t plan to fail, you just fail to plan.”

So go out there, dream big, set yourself a timeline, then find a team that will help you plan to achieve your goals.

At C-Physio, alongside our quality assessment process, we’ve developed new Treatment Plan Forms that set out your problems, your goals, and a timescale within which we’ll aim to achieve your goals.

We’ll also provide you the plan of action with various treatment options that will help you achieve your Goals.

So if you’re not sure where to start, how high to set your bar, or you need help to achieve your Dream Goals, be like Sir Ranulph Fiennes – Set yourself a mission, plan it impeccably, get motivated people around you, then follow your plan to the best of your ability. If you don’t succeed, don’t let that stop you. Success only comes as the result of never giving up. Just remember to beat the Norwegians!

BACK TO ALL BLOGS

With the current COVID-19 situation, we are pleased to be offering Virtual Clinics and Face-to-Face Clinics